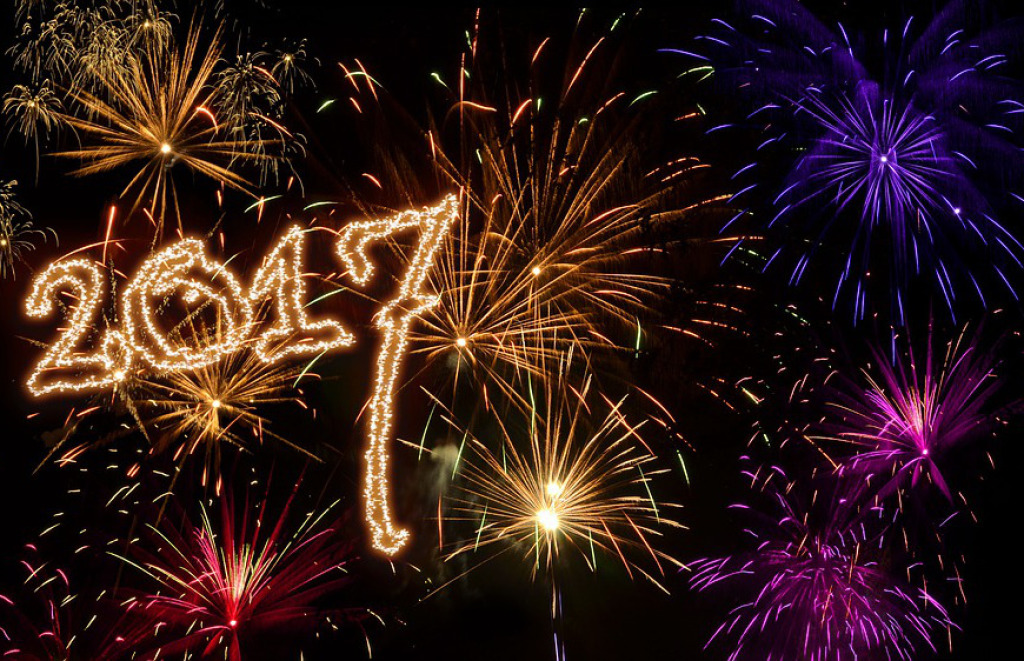 In his article “In Hoc Anno Domini”, Vermont Royster points out that when Christ was born the whole world was in bondage, there was one state and that was Rome and one master and that was Tiberius Caesar.

Then suddenly, there was a light in the world. The voice from galilee which defied Caesar offered a new kingdom in which each man could walk upright and bow to none but his God. He send this gospel of a new kingdom to all the world.

Royster reminds us that along the road to Damascus the light shone brightly, but afterward Paul of Tarsus was very afraid that other Caesars would persuade men that man was nothing save a servant to the leaders and yield up their birthright from God and walk no more in freedom.

So Paul, the apostle of the Son of Man, sent a message to the Galatians which stands as true today as it did then and which he would have us remember as we head into 2017.

Much of our world today lies in bondage, everywhere persecution and terror. Each generation is asked to carry Christ’s message and his light forward. Will you stand fast in liberty and avoid the yoke of bondage not only for now but for the future generations as St. Paul asks to do? Will you make this your number one New Year’s Resolution?