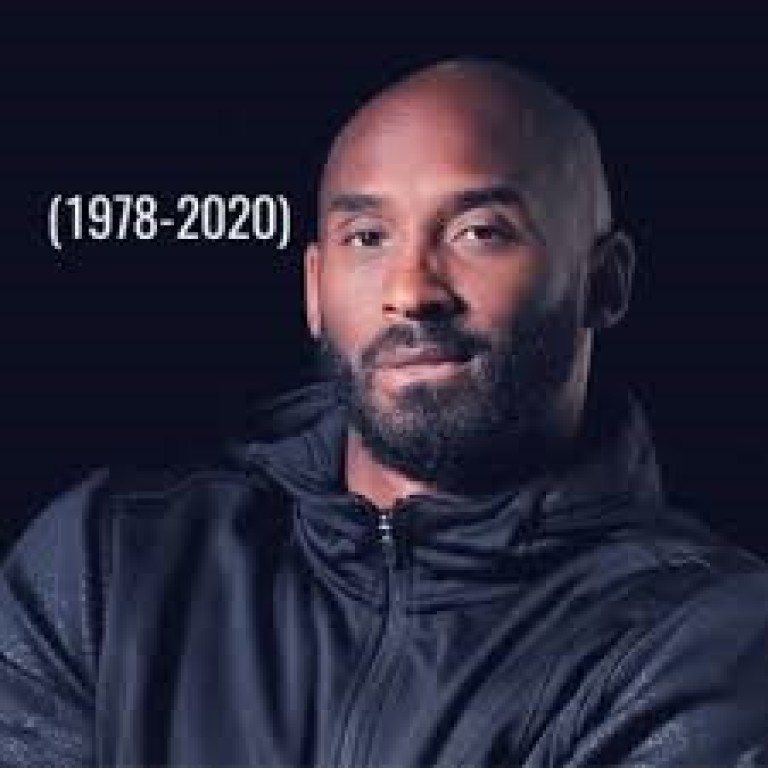 On January 26th Kobe Bryant, considered one of the greatest basketball players of all time, died in a helicopter crash along with his daughter, Gianna and 7 seven others.  Everyone was saddened to hear of his passing and are curious to know more about who this man really was.

While most of his fans know all about his record breaking stats not many people know about the role his Catholic faith played in helping him deal with a challenging period in his life.  He was a husband and father of four.  Bryant was at the top of his game and everything seemed to be going well for him.

Bryant said it was a priest who helped him to make some personal realizations during the darkest moments of his life.  Describing his fear of being sent to jail for a crime he didn’t commit he said “the one thing that really helped me during that time was talking to that priest.”  Bryant also had connected his Catholic faith to a family commitment to help the poor through the Kobe and Vanessa Bryant Family foundation.  The focus is on helping homeless young people in need.  Asked about his commitment, his answer would have pleased Pope Francis.

“At the end of my career, I don’t want to look back and just say, well I had a successful career because I won so many championships and scored so many points.  There’s something else you have to do with that.  It’s easy to point the blame at those who are homeless and say, Well you made a bad decision.  It’s your fault.  In life we all make mistakes and to stand back and wash your hands of it . . . that’s not right.”

Bryant realized that fame and fortune were nothing compared to the importance of faith and family.  He had his priorities right.  God came first.  He received communion before he got on that plane last Sunday. Shortly after Kobe won the greatest award of all . . . is name is now inscribed eternally in God’s Hall of Fame.