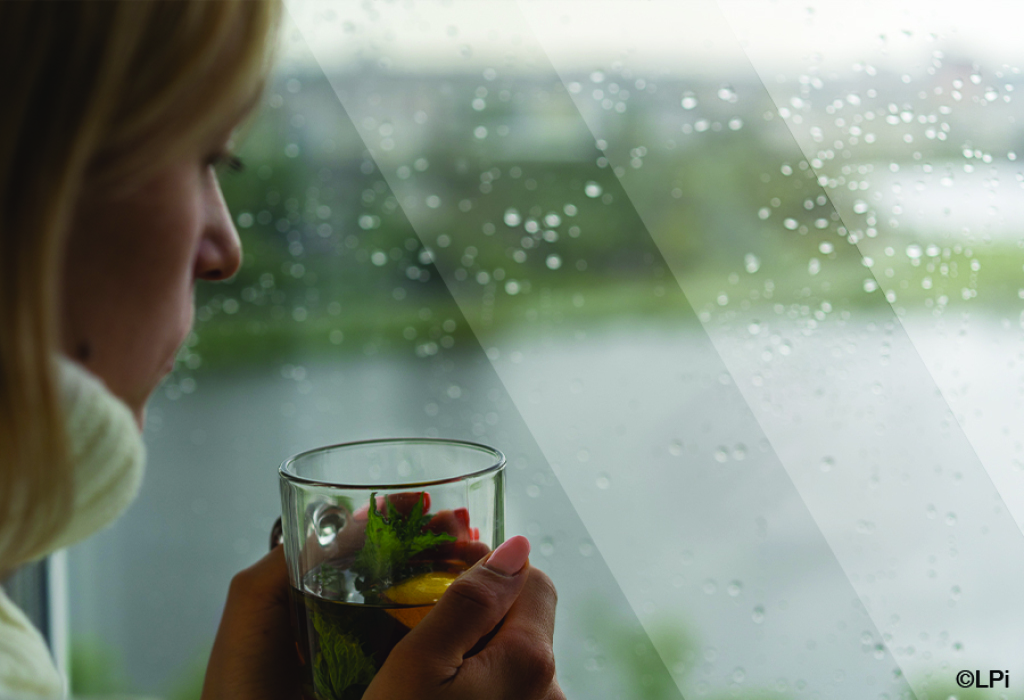 He was born in a lowly stable and laid in a manger because there was no room at the inn for him.  Then shortly after that he and his parents had to flee from the threat of death at King Herod’s hands.  Alone, they made their escape to Egypt not knowing anyone or what dangers they would face…..strangers in a strange land.

He was born on the wrong side of the tracks.  His father was a humble carpenter and he too learned the trade as he grew up in Nazareth.  These were the same people who later threw him out of town when he tried to preach the Good News of Salvation in their synagogue.  They rejected him with these words, “isn’t he the lowly carpenter’s son? “

He began his ministry and was deserted by most of his followers after they heard this command from John 6 “unless you eat my flesh and drink my blood you shall not have eternal life in you.”

He asked his disciples to pray with him in Gethsemane.  While he sweated blood at the thought of his coming death his disciples fell asleep leaving him alone.  At his crucifixion they all deserted him leaving him utterly alone.  Peter denied knowing him three times.

The lesson to take away from all of this is we have a leader who took on loneliness and conquered it.  Jesus in his humanity deeply felt the devastating effects of loneliness.  During this trying time, stay centered in him and turn to him when you are anxious, doubtful or afraid.

Listen!  Christ is knocking on the door of your heart in 2021 as never before.  He hears your cries.  He loves you with an everlasting love.  Won’t you answer that knock and let him in?

Blessings on you and yours in 2021!  Expect Miracles!