Strangers in a Strange Land 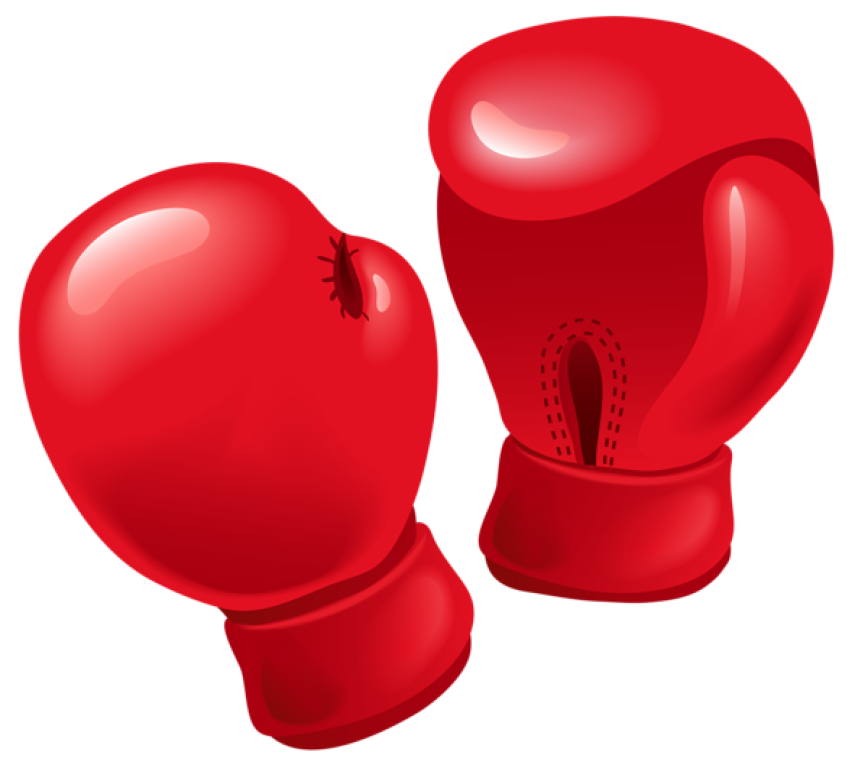 Recently, Archbishop Chaput of Philadelphia appeared on EWTN. He is the author of the book “Strangers in a Strange Land” in which he shares his concern for how Catholics can live their faith vigorously in a post Christian public square. He commented that attendance in his diocese is down 80%….only 20% of his flock attend mass.

He recalled the Church he grew up in during the fifties and sixties where the Catholic schools were full and new churches were being built. America today is different  in kind not just in degree,from the past. And this new reality is unlikely to be reversed.  Today he is selling churches and schools because they are empty. He is managing real estate when he should be focussed on evangelizing the lost sheep of his diocese.

What are the challenges he sees in light of the” silent apostasy”of many Catholics? How do practicing Catholics respond?. What is the mission of the Church in this secularized world, this new America that Catholics live in?

First of all a new vision of parish life is needed.   Lay people need to step up to a role of co-responsibility with the few priests that are left in the running of the parish. All hands on board! The ship is on the rocks. Passivity will be the death knell of the faith. Parents are the evangelizers of the future of the faith. They are the first pastors. Put first things first! As your children are raised so will they grow faith wise.

He sees two choices for today’s Catholics. One is to retreat and withdraw from the world or fight the good fight. Which one have you chosen?