The Emotional Jesus by James Breig 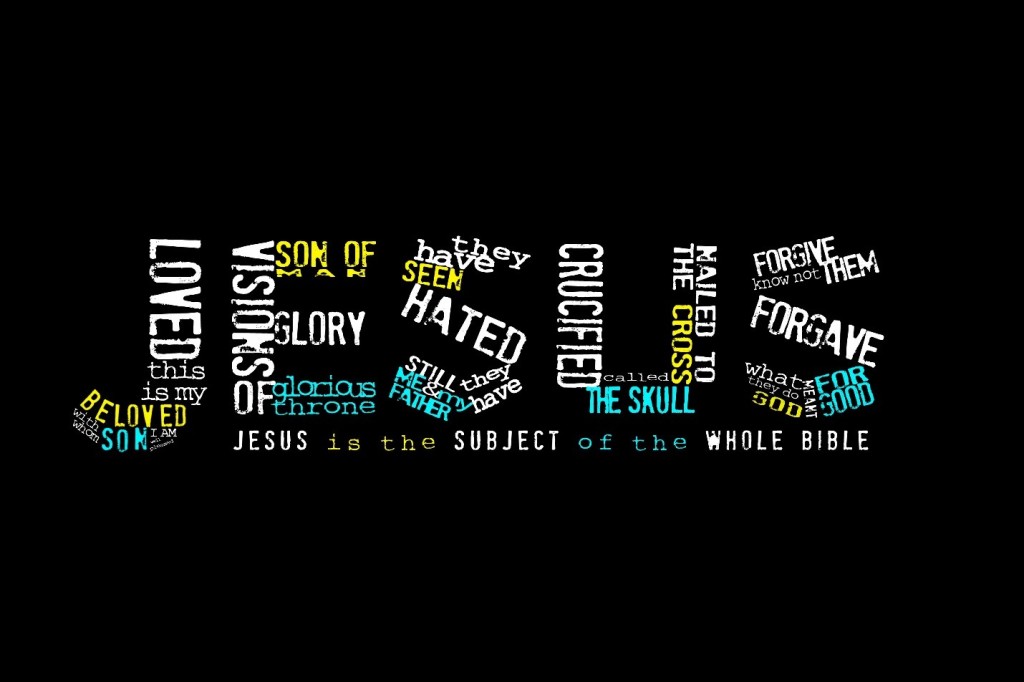 This book points out how we can know Jesus differently by becoming aware of the emotions Jesus felt when he walked around the Holy Land and what he did with his emotions.  It is also about what these emotions mean for us today.

Here are a few examples of His Human emotions: Jesus felt frustrated and exasperated with his followers’ inability to grasp his teachings even though he continued to teach in parables and by examples.  Perhaps his greatest frustration was with his friends who couldn’t do the one thing he asked of them in the Garden of Gethsemane “Keep awake.”

Jesus got very angry when he saw injustice and he let people know about it.  He expressed the anger and let it go.  Then he tried to correct the situation.  When he saw the money changers defiling the temple he made a makeshift whip and roared his disapproval by tipping over dove cages and tossing out the coins.

Another target of his wrath was the two faced religious leaders who didn’t follow their own rules.  Some of his choice phrases were: “brood of vipers, blind guides, fools and white washed tombs.”

We have many examples of his compassion, sorrow and pity for the suffering.  He healed the 10 lepers, the man with the withered hand, and the hemorrhaging woman.  He fed the hungry 5,000 at the Sermon on the Mount.  He raised Lazarus from the dead.

Our faith was founded by a man who didn’t hide his emotions and for centuries his followers displayed their emotions without shame.  St. Paul’s enthusiasm knew no bounds.  St. Francis loved all creation and sang joyfully.  St. Terese found joy in the “little things of life.”

In scripture God makes one thing very clear, “you are neither hot nor cold.  Since you are lukewarm, I spit you out of my mouth.”

Which are you hot or cold?